In the nine years since we first made Lumosity available, our product has grown in many ways -- from just a web app in English to include mobile apps and six additional languages -- and our user base has continued to grow, too. With over 75 million users signed up and counting, Lumosity doesn't have an "average" user: our members make up a diverse community of people across stages and from all over the world.

We asked our Data Science team to dig into the data and tell us some of the most interesting -- and sometimes surprising -- facts about Lumosity users. 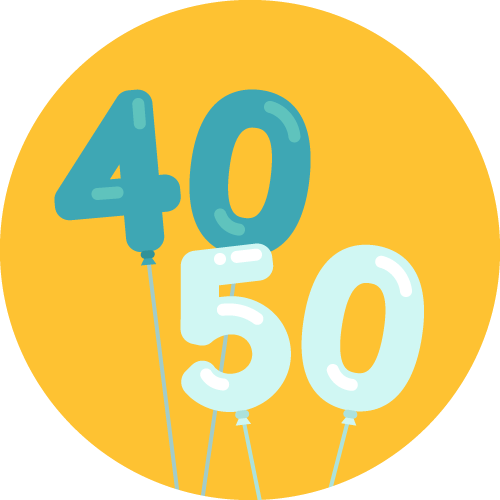 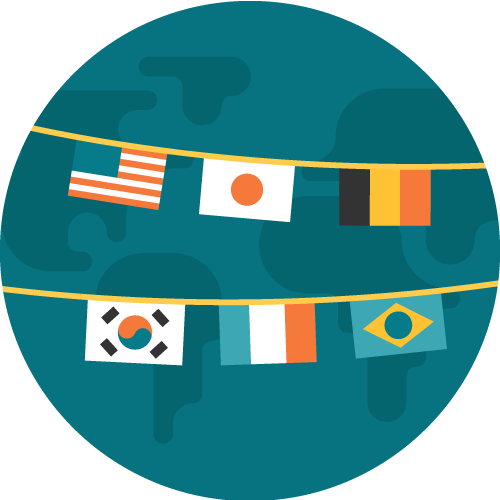 You’re increasingly international -- now, 40% of you come from countries outside of the US. In addition to English, our program is available in French, Spanish, Portuguese, Japanese and German across our online and mobile apps, as well as in Korean online. In particular, our Japanese, Portuguese and German user bases have grown tremendously: up 258% among Japanese-speaking users, 102% among Portuguese-speaking users and 97% among German-speaking users. 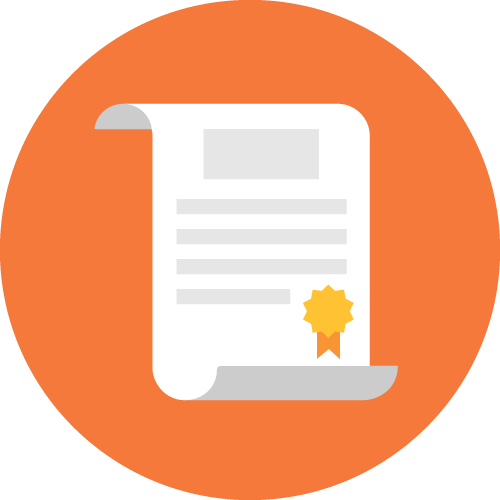 Also in the last year, 40% of new users 25 and older reported reported having at least a bachelor’s degree. This is higher than the national average reported by the 2011 U.S. Census Bureau, which found that 30% of Americans have a bachelor’s degree or higher. 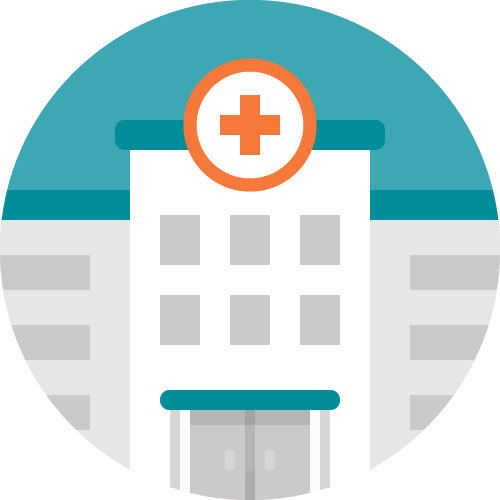 Although our data on users' professional backgrounds isn't as comprehensive as our data on education, a preliminary look at the numbers shows that a little over 13% of you reported working in healthcare, while over 12% are in education. Also represented in the Lumosity community are people who work in tech, sales, law, the military, social services, and entertainment and sports. 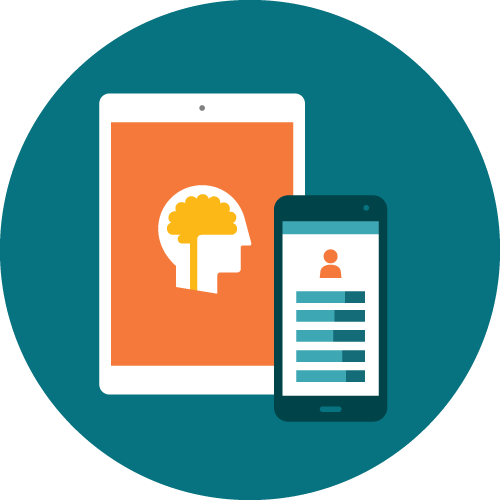 You're increasingly training on your phones and tablets, with mobile users now accounting for a little over half of you. Good thing we're up to more than 25 games on our iOS and Android apps -- and planning to add even more mobile games in the coming months. 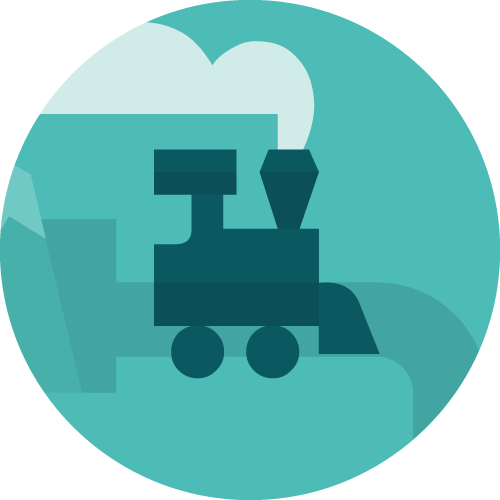 So far in 2016, you've played 654,079,609 Lumosity games and your top three favorite games are Train of Thought, Trouble Brewing and Pet Detective.

Thanks for making Lumosity the incredible community it is! We’re excited to introduce new features and games in the coming months to make your experience more engaging than ever -- stay tuned.