“We could bore a hole in your skull and hope for the best, or do selective surgery based on brain mapping. Do you have a preference?”

We’ve come a long way in the treatment of epilepsy, with historical responses to the disease including exorcism and un-anaesthetized trepanation (aka, boring a hole in the skull...yeesh). Currently, about 70% of patients respond to drug therapy. For those who don’t, surgery is often the best option: the part of the brain where seizures originate might be removed or disconnected from surrounding areas.

Prior to surgery, tests are done to examine the structure of the brain and look at electrical activity to determine the site and sort of seizure a patient has. Simultaneously, doctors identify the functionally-important areas to be preserved, to maximize a patient’s quality of life. New research uses Lumosity’s Memory Matrix to map the brain prior to surgery, helping surgeons to pinpoint regions to avoid. 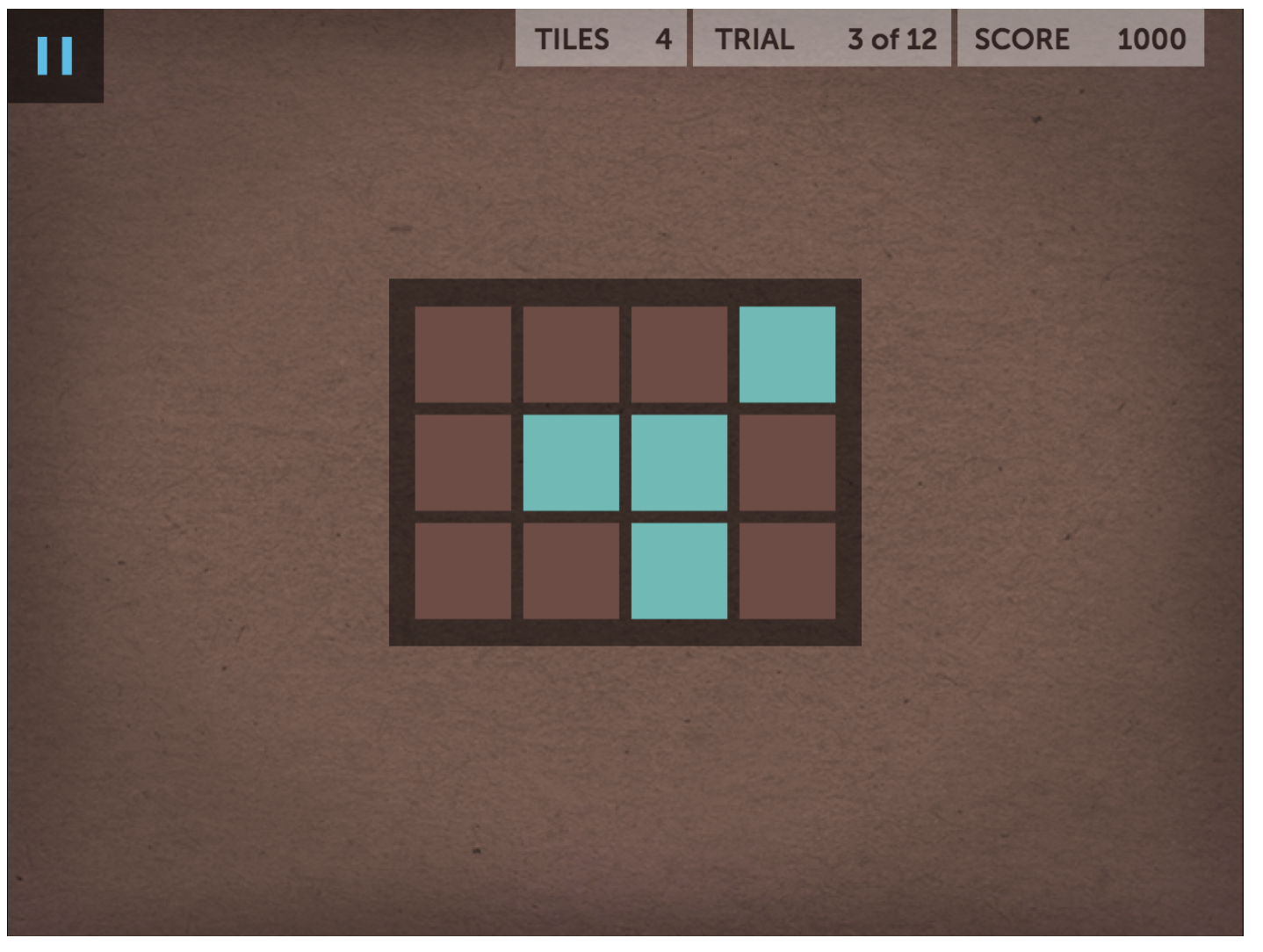 Dr. Eishi Asano is Professor of Pediatrics and Neurology at Wayne State University and Medical Director of Neurodiagnostics at Children’s Hospital of Michigan. He specializes in functional brain mapping for epilepsy evaluation in children, and his lab has recently worked to create a ‘4D brain map’ to visualize the neuron interactions behind essential brain functions, like speech and language. This mapping project also aims to identify physical locations in the brain that contribute to remembering where things are if you're no longer looking at them: aka visuospatial memory. By identifying these locations in children who are about to undergo surgery for epilepsy, the surgeon can attempt to avoid and preserve the child’s visuospatial memory.

This method is particularly helpful when it comes to mapping children’s brains. Whereas other modes of locating the visuospatial memory network require children to lie perfectly still or be restrained, Asano’s method accommodates children both by allowing them to move around and by offering an engaging game to activate the brain region.

Given the choice between skull trephination or brain mapping during gameplay, we’d opt for the brain mapping.